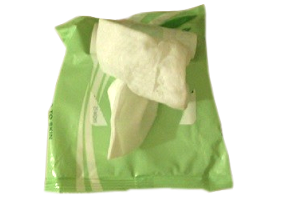 Cosmetics Europe – the industry body representing cosmetics and toiletries manufacturers in Europe – has signalled the end for methylisathiazolinone (MIT) in leave-on skincare products and wet wipes by recommending that the ingredient be removed from formulations. The move follows discussions with The Society of Contact Dermatitis.

Concerns among the dermatology community about MIT have existed for some time, with a study released in July 2013 showing a rise in contact allergy to MIT and similar ingredients over the past three years, as its use has grown in popularity. The rise in allergic reactions led dermatology specialists to alert the public authorities as well as cosmetics companies over the risks the ingredient posed to skin health.

In light of these concerns – and with the threat of legislation looming – Cosmetics Europe has recommended that manufacturers take proactive steps to discontinue products “in the interests of consumer safety”, and before any legislation takes effect.

MIT was initially introduced onto the market in 2006 as a cosmetic preservative and has since been used across a broad spectrum of products because of its preservation properties. It was previously used with chloromethylisothiazolinone under the trade name Kathon CG, but this was short-lived and was restricted to only rinsed off beauty products such as shampoo.

Problems with chemical preservatives have led many cosmetic manufacturers to turn to chemical-free formulas, sterilisation processes or protective packaging in a bid to overcome the allergy issue, it is said.